JVP coming to consciousness after the horse bolted from the stable 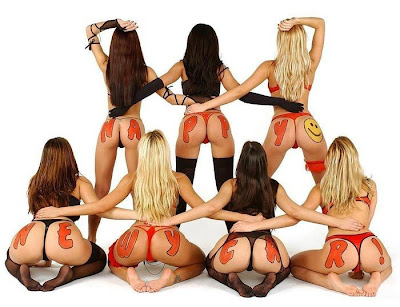 (March 10, Colombo - Lanka Polity) At the right end of the history of People's Liberation Front's (JVP's) golden era of parliamentary politics, the leftist nationalist party has eventually decided to vote against the draconian emergency regulations.

Since 2004, and even since long before that, the JVP parliamentarians did not vote against the emergency regulations. Until recent times, they just abstained voting lacking guts to vote against. The draconian emergency regulations grant sweeping powers to the police and security forces of Sri Lanka to arrest and detain people that rise against the system. The victims were Tamils first but now the JVP is also paying heavily. This year, the government sealed a newspaper office of the JVP and detained an editor. After all the JVP is a movement against the present system although they have their own limitations what they call as their uniqueness.
Until the demise of the Tamil rebel Liberation Tigers of Tamil Ealam (LTTE), JVP's political strategy was tuned to be against the Tigers on an ethnic chauvinist basis that was forwarded to masses in the guise of pseudo-Leninism. Ever since the military annihilation of the Tiger movement by the government, the JVP has lost balance or imbalance rather.
However, the party is shifting towards a policy change and that should be commended. JVP was always swaying like a pendulum between left and right. After been in ultra right for many years, it is the turn to be in left after April 08 elections.
Comrades, welcome to reality!
at March 09, 2010