Fishermen in Ramanathapuram want their boats back from Sri Lanka 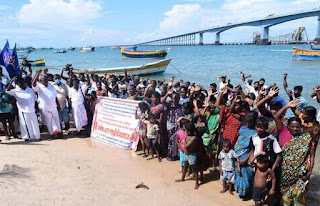 Fishermen in Ramanathapuram in Tamil Nadu staged a protest on 21 November 2020, demanding the Union government to immediately intervene with the Sri Lankan government and take steps to bring back the boats seized from the fishermen by Sri Lankan Navy.

The Ramanathapuram fishermen staged the demonstration on the Pamban seashore. They said that from 2013 to 2019, Sri Lanka seized 19 boats.

These boats were arrested with fishermen for poaching. The fishermen were later released.

The number of Indian boats arrested by the Sri Lankan authorities is around 100 and the court ordered some of them destroyed. 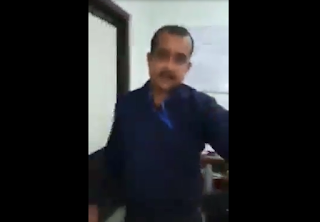 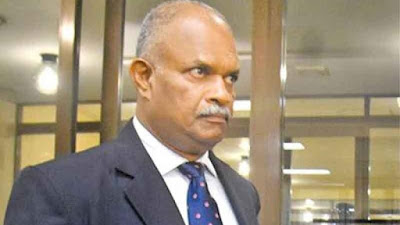 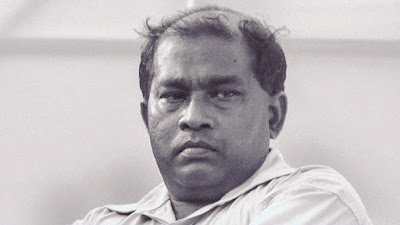