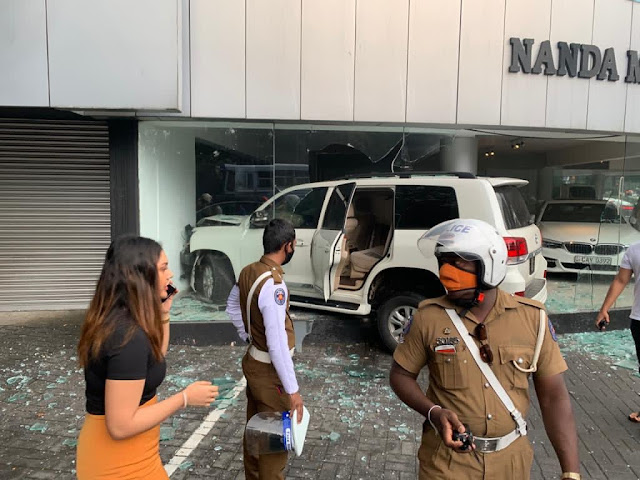 An SUV vehicle that crashed into Nanda motors building in Colombo yesterday damaging the building and several vehicles in the showroom had been driven by a daughter of a senior police officer, reports say.

The police officer's son was with politician Mahindananda Aluthgamage's son. The accident took place in wee hours while the group of young men were returning from a night club. The driver was remanded later. 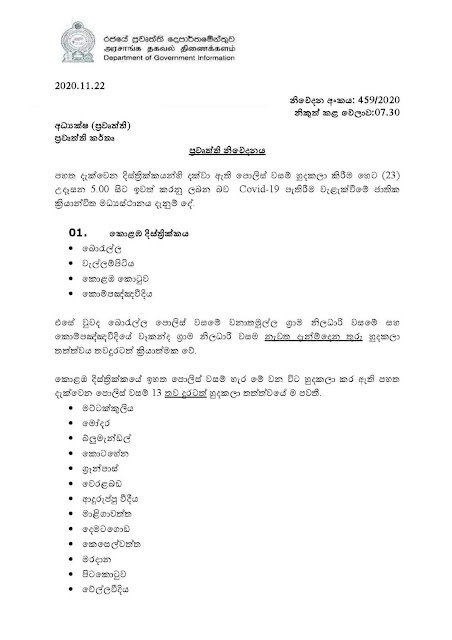 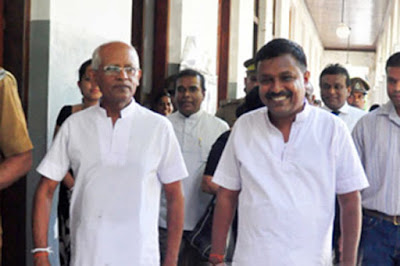 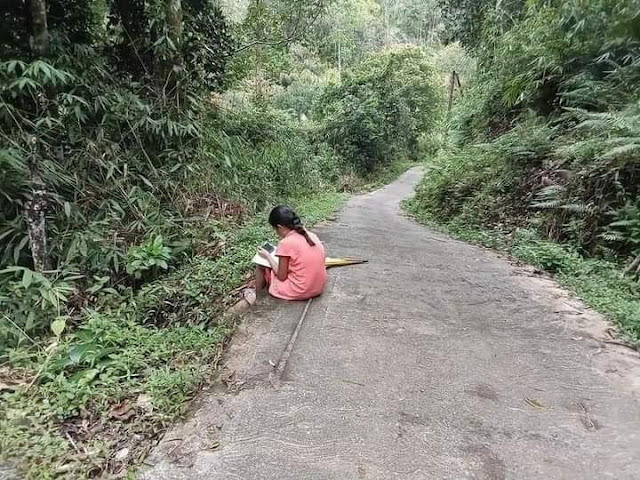 Sri Lanka Ministry of Education decided to open the schools outside of Western Province and the isolated areas since next Monday, 23rd of November. The schools were to start for the third term on November 09 but it was postponed for two weeks due to spread of COVID-19.  Meanwhile, teachers from the Western Province have no permission to work in schools outside the Province. There are many such teachers who work reside in Western Province and work in other districts. Some of them travel daily while others stay in temporary residences.  The Ministry did not announce any plan for re-starting the paralyzed education in the Western Province.  Meanwhile, some teachers have started online teaching but many students complain about the lack of internet coverage, equipment like computers and smartphones and money for data.  These photos shared on the social media show how some students in Baduraliya in Kalutara district of the Western Province difficultly catch signal to participate in an online
Read more