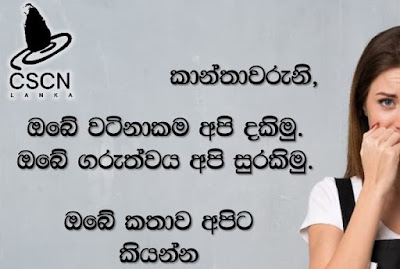 A Sri Lankan man who engaged in trafficking of babies was arrested at Matale on December 21, police media spokesman Deputy Inspector General Ajith Rohana said. The man was released on bail today by the magistrate court.

The suspect known as Manjula Ukwatta was banned recruiting more pregnant women to his baby farms.

The arrest was made following a comprehensive investigation by the Police Children's and Women's Bureau. Twelve pregnant women were also found from the custody of this person.

The man is accused of running the baby farm giving wide publicity online using social media. He appears to have close links with media and religion also.

The women who had unwanted pregnancies were given shelter in this man's centre and their children were sold to wealthy people after the childbirth, police said. Police further said that the man had not followed the laws of Sri Lanka in terms of child adoption.

A few Sri Lankan social media influencers exposed this racket and the owner of the suspected baby farm counter-argued that he was providing a service.