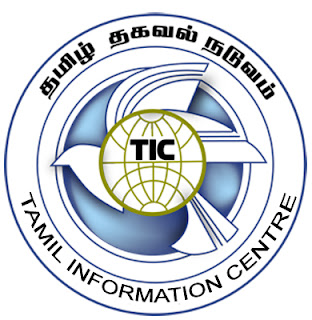 (November 20, Colombo - Lanka Polity) A highly important conference of Tamil speaking political parties of Sri Lanka is now being held in Zurich, Switzerland. The conference started yesterday and it is scheduled to end tomorrow.

The conference attended by the political parties that are 'no further engaged' in the agenda of the Liberation Tigers of Tamil Ealam (LTTE) is organized by the Tamil Information Center. However, the organization website had no information regarding the conference signal ling that the conference is a hurried arrangement.


Franlyn R. Sathyapalan writes to The Island, "The London based Tamil Information Centre, which was an alliance of Tamil militant groups, was founded in 1984 and had its head office in India. It became dysfunctional following the Indo-Lanka Agreement in 1987 and subsequently got amalgamated to the pro LTTE Tamil Rehabilitation Organisation (TRO). After the defeat of the LTTE it had been taken over by the Tamil Diaspora, Tamil political sources said."

Pro-LTTE Tamilnet indirectly said that the conference has been arranged by UK and US with support of India aiming to ‘extracting’ a joint proclamation of the participants to come out with a political programme to achieve ‘minimum’ demands.

Meanwhile, pro-LTTE Tamil nationalist elements are in a move to re-mandating the Vaddukkoaddai Resolution of 1976 that provided the base for the struggle for Tamil Ealam. They are holding elections for a transnational self-governing arrangement of the Ealam Tamils and first of such elections were held in Norway on last Sunday.