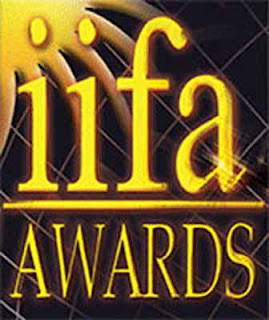 Meanwhile, an unknown group believed to belong to the same ‘Democratic Tamil People’ set fire to a screen of a cinema in Eastern town Kaththankudi. The cinema was showing an Indian Tamil movie. Kaththnkudi police is investigating the incident. Noone has been arrested yet and no one would be as normally happens in these areas.

The action of the ‘Democratic Tamil People’ is believed a tit for tat for the boycott of IIFA award ceremony held in Sri Lanka by Indian Tamil cinema artists and technical staff. Some media said that the hitherto unknown ‘Democratic Tamil People’ had told in its notice that they do not want the Indian Tamil cinema artists that boycotted the Colombo IIFA. (Apawa Epa nam Apatath Epa)

The terrorists that banned screening Tamil movies in Northern and Eastern Provinces are appeasing no Tamils but the government that incurred a massive loss both financially as well as in propaganda through IIFA.

Meanwhile, several managers of cinema halls in Colombo and other areas out of the Northern and Eastern Provinces said that they have not received any warning notices. Major market for Tamil movies in Sri Lanka is still in Colombo. The managers however, were shocked with the news and expected the authorities would provide protection to them.

A major Tamil cinema complex in Colombo is belonged to the family of a Sinhala cinema director whose footage hard copy of a movie glorifying war was recently stolen by unknown persons at a Colombo studio.

Sri Lankan cinema was highly contributed by South Indian cinema before 1983. Tamil artists directed Sinhala films and many Sinhala cinema songs that are still popular were created with immense contribution of Tamil artists and technicians.