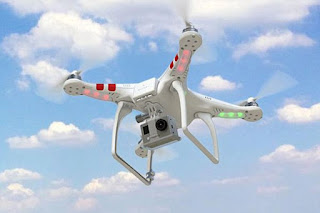 He said that stern action would be taken against such culprits.

He pointed out that the use of drone cameras for surveillance was successful. Ninety-five persons had been taken into custody for violating travel restrictions, he said. The drone operations have taken place in the Kotahena, Ja-Ela, Keselwatta and Wattala areas.

"The beggars who are begging at colour lights will also be taken into custody," the police media spokesman said.